Today started off a regular day like all the others. But, something felt different and I’m a big believer in faith and always trusting that better days are ahead during rough times.

We ventured out to our home away from home, Target, tonight to pick up the regular necessities for our kiddos. As Ailbe walked down the aisle with her ABA instructor (more on Ailbe’s therapies later) and I pushed Isla along I heard Ailbe start to sing the ABC song. It took a few seconds for me to register what was happening but all of a sudden my body was covered in goosebumps as I cheered (rather loudly for a store) “yay, Ailbe” and tears of joy ran down my face, as I squeezed her and hugged her tight. She was stunned by my reaction and stopped singing immediately. She did however sing A, B, C, D, E, F, G!!!!! Yes, I just wrote out all 7 letters she said in alphabetical order! I am one PROUD MAMA tonight and I’ll share with you some of the reasons why.

When Ailbe was first diagnosed we were told she would most likely not survive beyond the age of three.

We were told her brain would never recover.

We were told that she may never speak.

We were told she didn’t know she was a human being.

We were told she didn’t know who we were and specifically that I was her mum.

We were told to grieve the loss of our “normal” child as children don’t recover from Infantile Spasms.

We were told she would need brain surgery, a hemispherectomy.

These comments above where explained to us by a neurosurgeon, nuerologists and therapists. One specific surgeon who I’ve referenced before in my initial blog told me that “she didn’t know she was in the room right now, she was incapable of growing ‘as is’, her only hope at ‘life’ was surgery and remember life is only worth living if we know we are living it.” I’ve had several people tell me I NEED to move on from these comments and I need not give them another thought. To those people I say two things. The first is walk a day in my shoes and the second is, I use these comments as a positive, I do not think of them daily but I DO think of them during moments and triumphs like today. I specifically think yes! I am one step closer to making that appointment I dream of making. Paying an out of pocket fee just to have another appointment with my child and this doctor with her entire brain in place.

Having anyone say one of the above statements about their child is difficult to process. Hearing all of them and more is unfathomable for most but it’s our reality. A reality that has greatly impacted our entire being. We are forever changed, both positive and negatively but changed we are. Like a brand new car that gets in an accident and is fully repaired but just doesn’t quite run the same. I’m that car, and I think my husband, my mum, my dad and my sister are probably in the same predicament. We are undeniably the most dedicated Team Ailbe possible but forever changed.

Today my sweet girl had 5 new words, sang her ABC song for the first time ever and in this last month she’s acquired 57 new words. We are now at 157 (2000 is NT for a 4 year old but we will start with 1000!) words!!! That leaves only 843 more until I’ll feel confident she will be okay! I’ll sleep better knowing my child will be safe, the nightmares will stop and the anxiety will subside…hopefully. 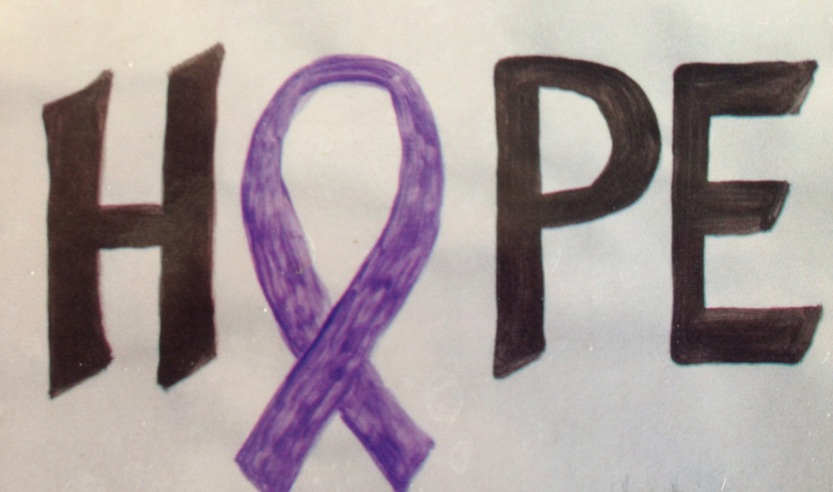 3 thoughts on “Goosebumps and Tears”