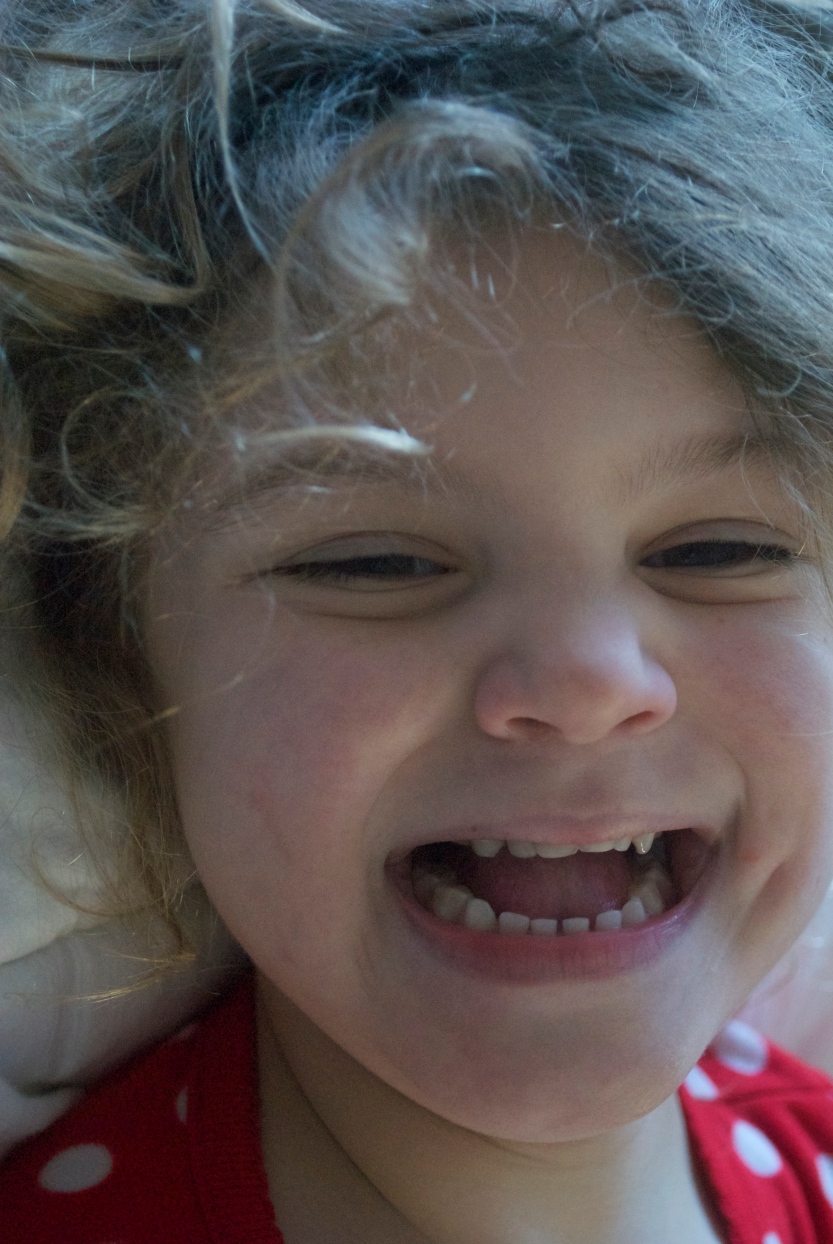 Yesterday March 26th was national epilepsy awareness day. And since I am in the habit of being honest here goes…

First let me say that being a mom with little ones at home can be a lonely thing at times. Being a mom with a special needs child is a whole different realm of loneliness. I’m lonely.

On March 26th, to bring awareness to those with Epilepsy you are supposed to wear purple. You do so to show the families of those children, husbands, wives, nieces, nephews etc, that you care. Four people who aren’t in my immediate family wore purple and told me that they did. FOUR! I recently realized that removing myself from Facebook only made me feel even more excluded and sadder than I already felt. Yesterday in itself was an emotional day for me because it’s a day that fills me with anxiety. I’m supposed to bring awareness to the community and I’m supposed to share details to help families learn about Epilepsy. Instead, I cry, two years in a row now. I cried because as usual life went on for everyone else. You see when you are living hell, others aren’t living it with you. This is not to say many do not experience what we have and or go through incredibly tough challenges in life but only to say that when you are in the thick of it, its YOU, HELL and all it’s misery, with life carrying on for others. Ever been in such a rut that you look around and think “why are they all just going about their business?” Well that happened for me again yesterday. First stop, Trader Joes. I ran into someone I hadn’t seen in quite some time and she said “I heard through the ‘grapevine’ about Ailbe’s troubles.” Next, a trip to the doctor with Isla and after me saying Ailbe never had an ear infection and wasn’t so much as sick until…and the nurse states, and I quote “until she got the GOOD STUFF, you’d much rather an ear infection than THAT.” And lastly, as I cried to a family member I was told to stop, instead of being consoled and that Isla was “fine.” The doctor had me hold Isla’s hands above her head as he examined her ears. He may as well have been chopping a limb off because that was the extent of her screaming and again it brought back terrible memories of Ailbe’s hospital stays. You see I can’t help but feel like screaming at people when they use words like “troubles, good stuff and that” to describe EPILEPSY. I can’t help but feel that if we were talking about another mainstream illness that concern would be widespread and consistently there. There are no ribbons being sold on Facebook for Epilepsy in our community, nor sponsored runs, or charity events. Ailbe had CATASTROPHIC epilepsy. It can come back at anytime, and things that I can’t even bring myself to type out never mind publish can happen to her. My heart is forever shattered from this journey and in it the memories hurt. I am reminded on a DAILY basis that my daughter was unjustly stripped of her childhood. I’m reminded daily that I failed as a mother to protect her from this terrible illness. Every day I strive to make growth for Ailbe and every day if we can accomplish one NEW thing, then the day has been a success. Today’s success? “Mommy, I’m talking!” (heart swell)

I’ve been encouraged to share more about myself that is happy and relatable. Right now I feel so angered for my child and for all those who battle catastrophic illnesses with their children that are not supported on small and large scales in their community, state and even national government that I simply can’t help these posts. This is me, the real me, my real thoughts, like it or lump it, I will always be genuine. I don’t sit and think of what I can muster up to make me appealing. I am here for change and I am here to place hope in the hearts of mothers all over the world. Grand goals have never been a challenge of mine.

Hugs from you to me and send one back if you can because like I said this is a lonely ass world.