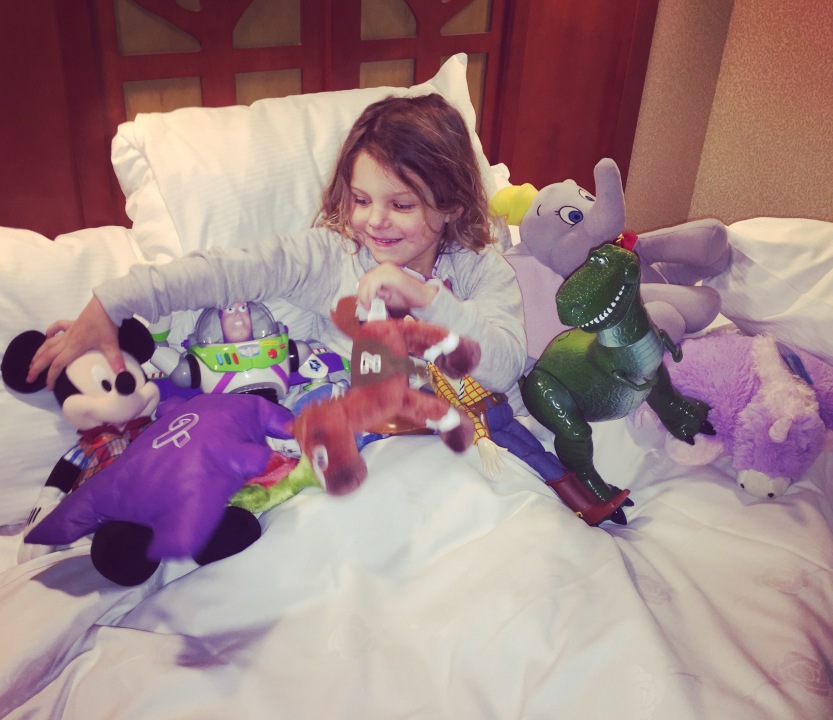 So my sweet Ailbe turned 5 this week. To say it’s been an emotional birthday for myself is saying the least for sure.

Five, is just so “little girl” and far from “toddler.” When I say she’s five now, it feels like I can no longer use the “excuse” of “she’s only four,” because, five just sounds so much older. Five is Kindergarten. Five is kid. Five is the other side of the playground structures. Five is manners. Five is knowing social cues. Five is waiting turns. Five is so much more than four.

Granted four was a HUGE year for Ailbe. She learned to talk, in sentences too. She learned to take turns. She learned please and thank you. She learned so many social cues and fine motor skills that she was believed never to be capable of doing. And, as much as I know all of this to be true and be an incredible feat, I worry. I worry that five won’t be as “academic” as the current school standards are. Let’s take a look at five right now in our school setting.

Five is knowing how to say your abcs, identifying upper and lower case letter names and sounds, color words, sight words (100+), blending cvc words, counting by 1s, 2s, 5s & 10s to 100, identifying shapes, more than, less than, equal to, patterning, alike and different, writing one sentence on topic, punctuation, reading grade level text, extended addition, subtraction… to name a few. How does this compare to your five? When I was five, we played, read books with our teacher (she read), we drank milk at school, prayed and took naps. We didn’t do anything structured besides groups and circle time. My how times have changed.

Does your nuero-typical child meet the mold too? I often get asked if I’m bringing Ailbe to my own school. I would love to go to school with Ailbe but know, that my school is certainly not a fit for her. Ailbe would thrive in a structure that has more of a whole child approach but with a guided common core curriculum. The school system today adds too much pressure to our young. We are fielding a youth through “one track fits all.” We are forgetting that kids learn so many different ways. For example, just because Ailbe doesn’t know her abc’s to z like her peers, she does know kindness. She knows how to treat another child fairly and she is not the person who taught her class to say “go away” or “i’m not sorry.” She’s the kid that other kids smile at, want to sit near and know will not hurt them. That counts for so much in my mind.

Naturally, five makes me nervous because I worry that she will fall farther behind. I’m hopeful that five will be amazing, that she’ll learn so many new things. But, I’m worried she will learn the heartache of being “different.”